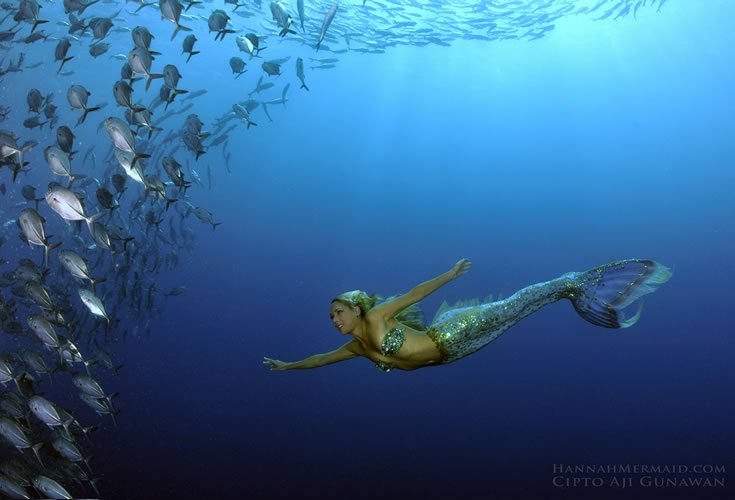 The video at the top of this post was shared from this website and project: Today, I Am Brave. They have numerous inspiring stories.

The First Day of Awesome